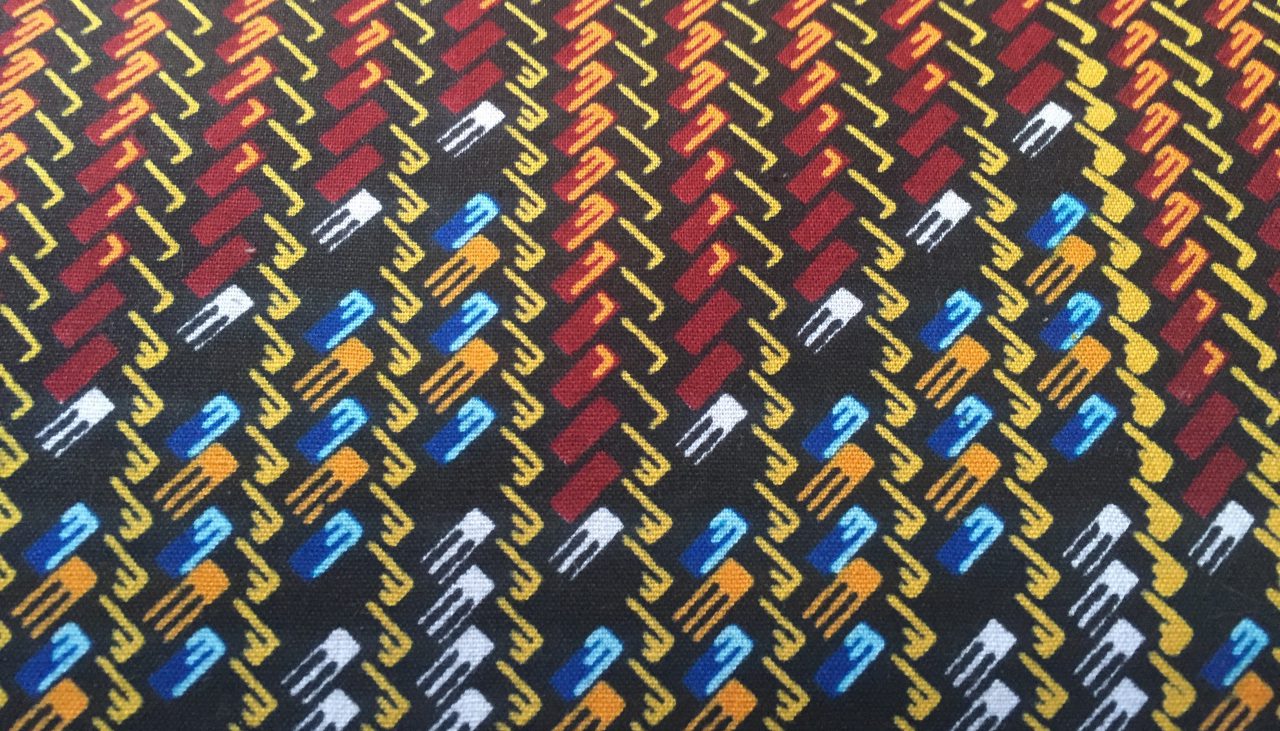 A significant part of Tuesday was pretty upsetting- the kind of upset that just makes you feel stuck.

Loretta and I went to see Cape Coast castle on Tuesday. The sorts of things you can maybe imagine disturbed me- the three small windows in the female slave dungeon starkly contrasting the FOURTEEN large windows in the governor’s suite; the condemned room where male slaves who fought back were sent to suffocate, not worth the expense of gun powder; the little room where females who resisted rape sat in darkness, as a warning to those women being led to dark rooms to submit; the observation hole to the male slave dungeon placed right in front of the castle’s church, a church which itself sat literally on top of the male slaves.

A German man in our tour group asked about whether the British had issued a public apology (he hadn’t seen any signs). He was astounded when the tour guide said that no public apologies had been issued, and then began explaining the public German apologies for World War 2. Our tour guide listened, and then told him about German involvement in exploitation here in Ghana. For that there was also no apology. Stuck.

The tour ended with the reading of a plaque given by the local chiefs. It is pictured below. 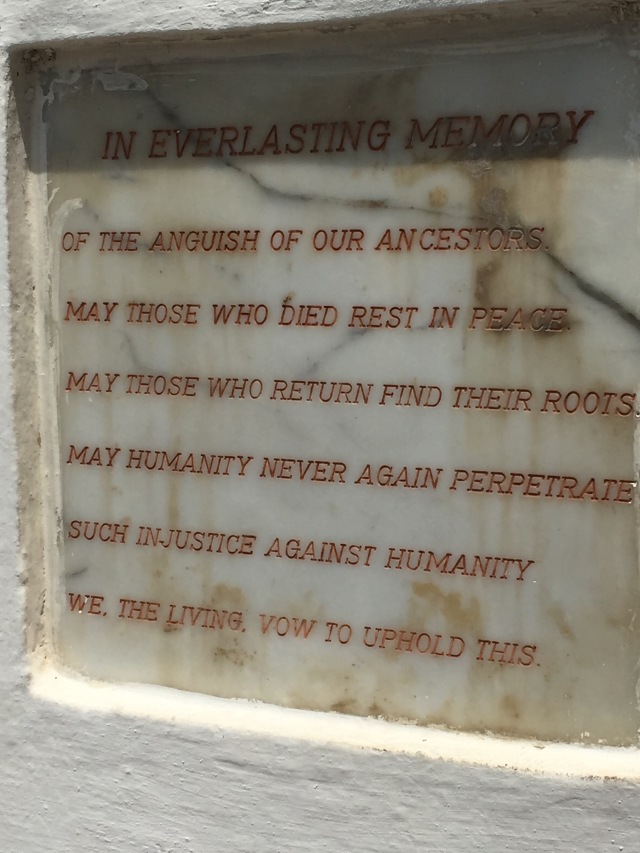 The plaque makes me think about the collective guilt, responsibility, and suffering of the people of my many homes, and the way we’re entangled in the forms of suppression and subjugation that are still present.

After Cape Coast, we took a quick trip to Kakum National park. This was fun. Loretta and I didn’t take any pictures together in the castle because for obvious reasons it wasn’t really a place to celebrate. But we were able to laugh (and sweat!) in Kakum. 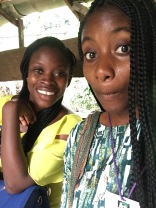 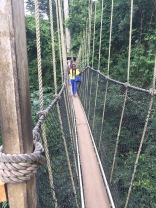 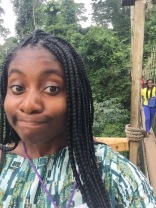 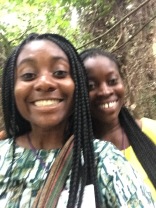